Deprecated function: The each() function is deprecated. This message will be suppressed on further calls in menu_set_active_trail() (line 2405 of /home/ogretmenplatform/public_html/includes/menu.inc).

Pilot Study Results Have Been Considered in Curriculum Studies…

Pilot studies with pre-school teachers were conducted in selected pilot schools in Ankara, in addition to the fieldwork carried out under the current situation and needs analysis, which will form the background of the training program being developed for preschool teachers working in mainstreaming classes. The pilot schools were determined with the approval of the project partner Ankara Provincial Directorate of National Education. Şehit Tevhit Akkan Anaokulu, TOKİ Göksu Anaokulu, Başak Anaokulu in Eryaman Lale Anaokulu, Yenimahalle'de Kezban Mercan Anaokulu in Sincan, Serpil Sümer Anaokulu in Dikmen, Yeşilevler Anaokulu in Demetevler are among the designated pilot schools. Firstly, for the focus group interviews, the schools were contacted to determine the appropriate day and time zones for the interviews. The 6-week focus group interviews were initiated after the pilot studies with pre-schools were scheduled. After completing the focus group work that started in November 2017, the project team evaluated the results. The curriculum development studies have been almost completed. 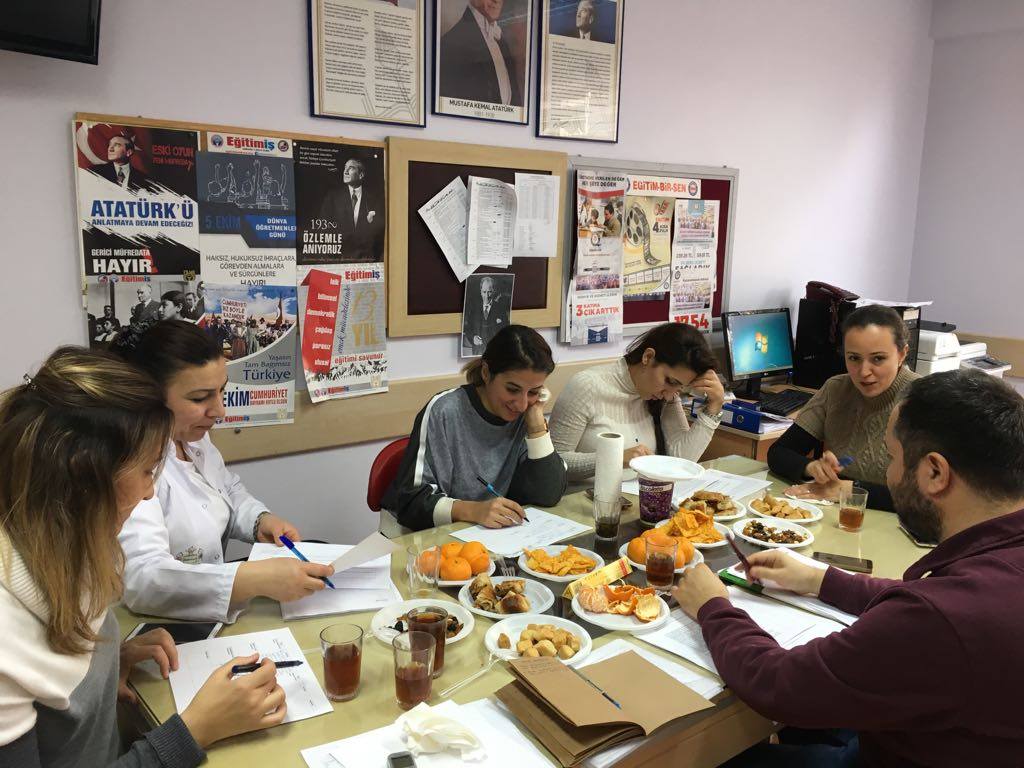 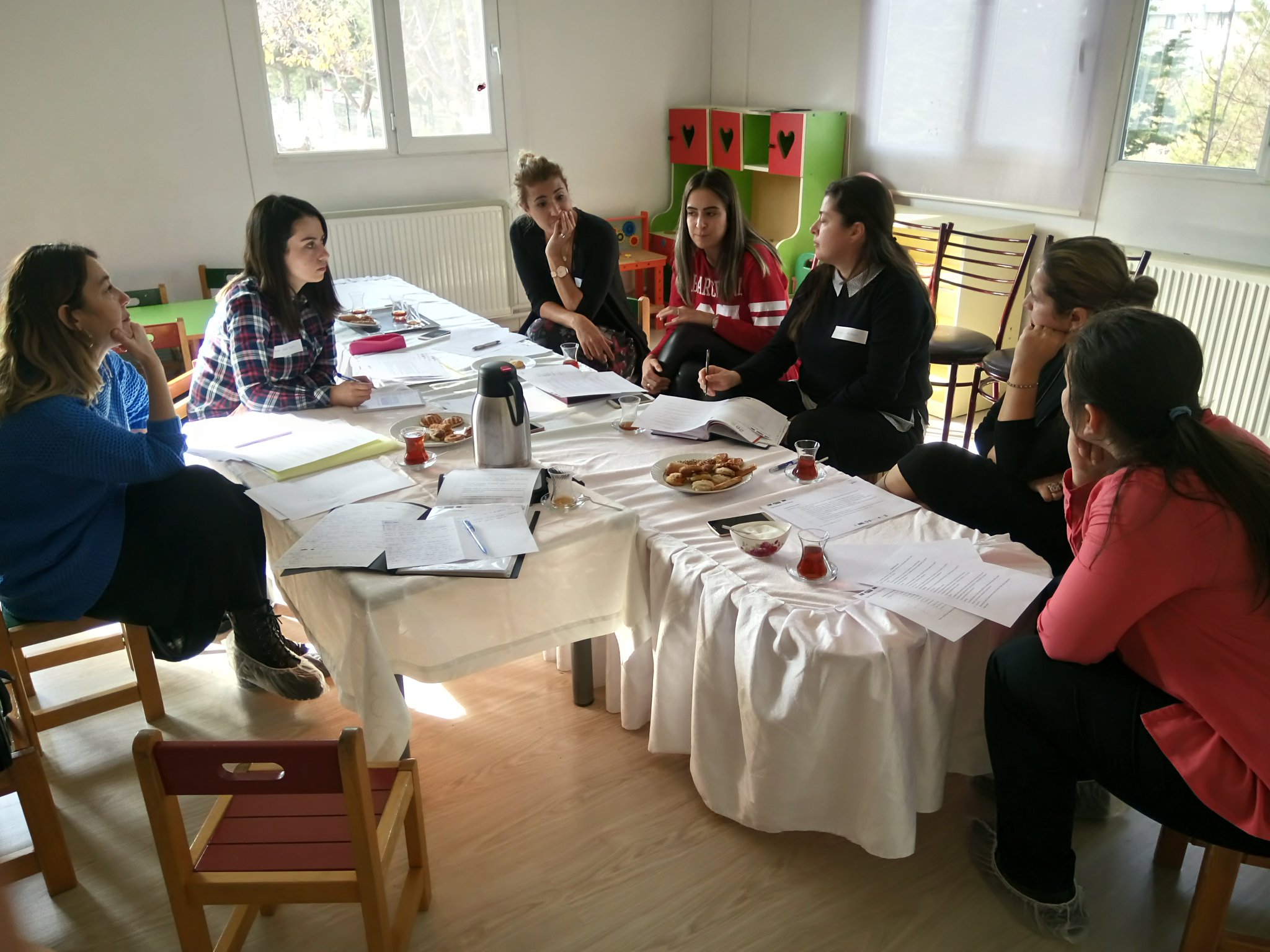 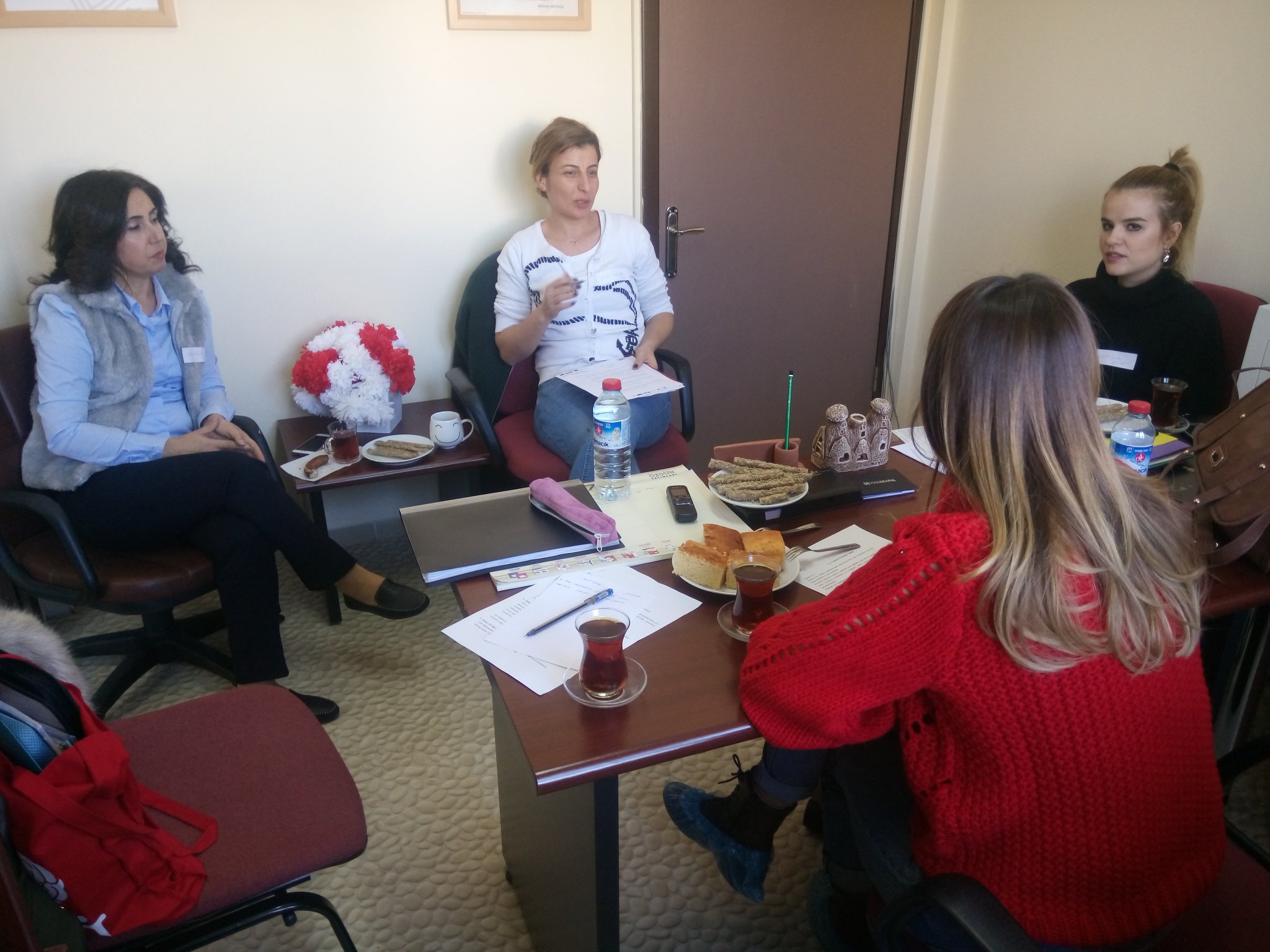 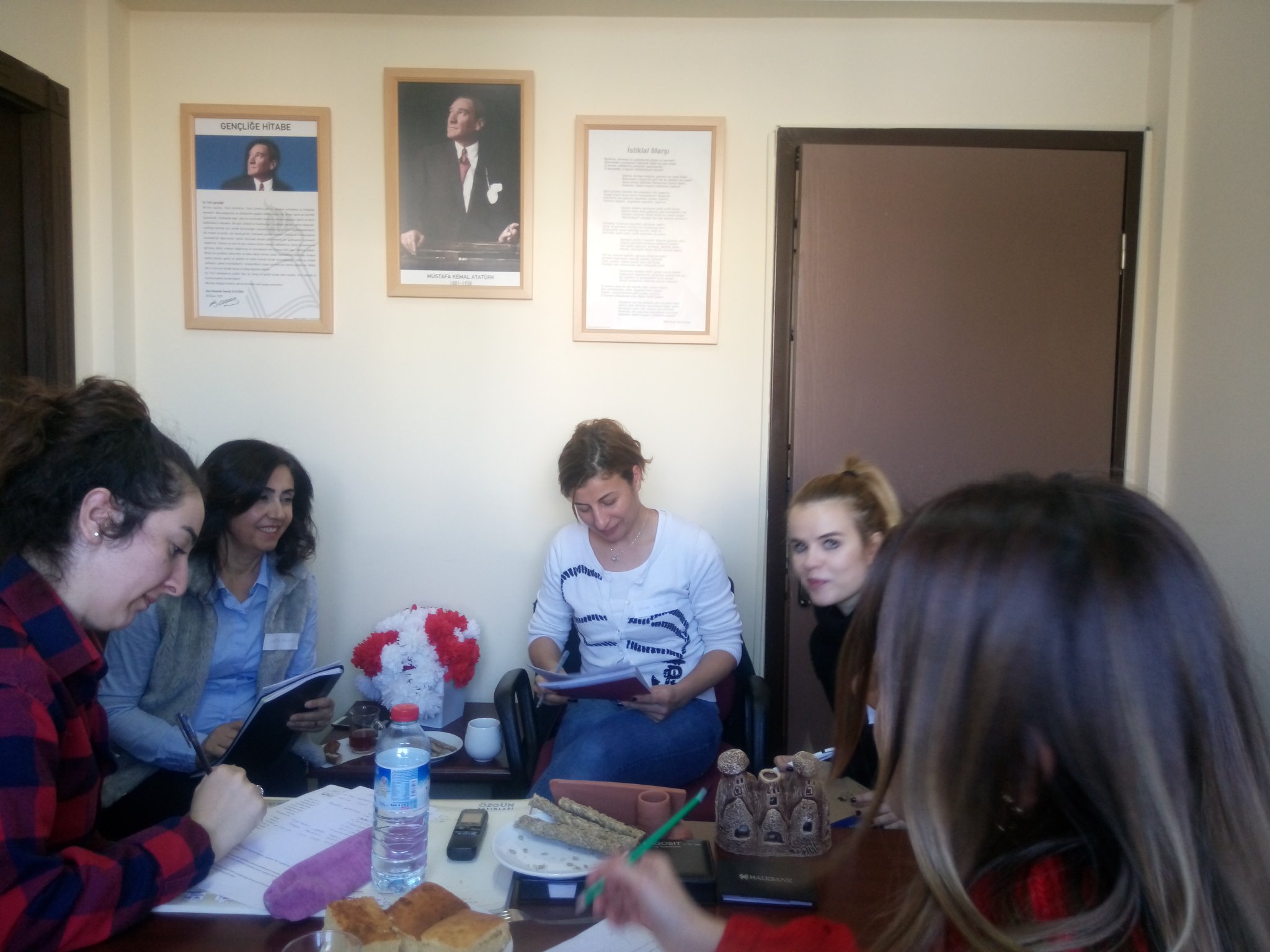 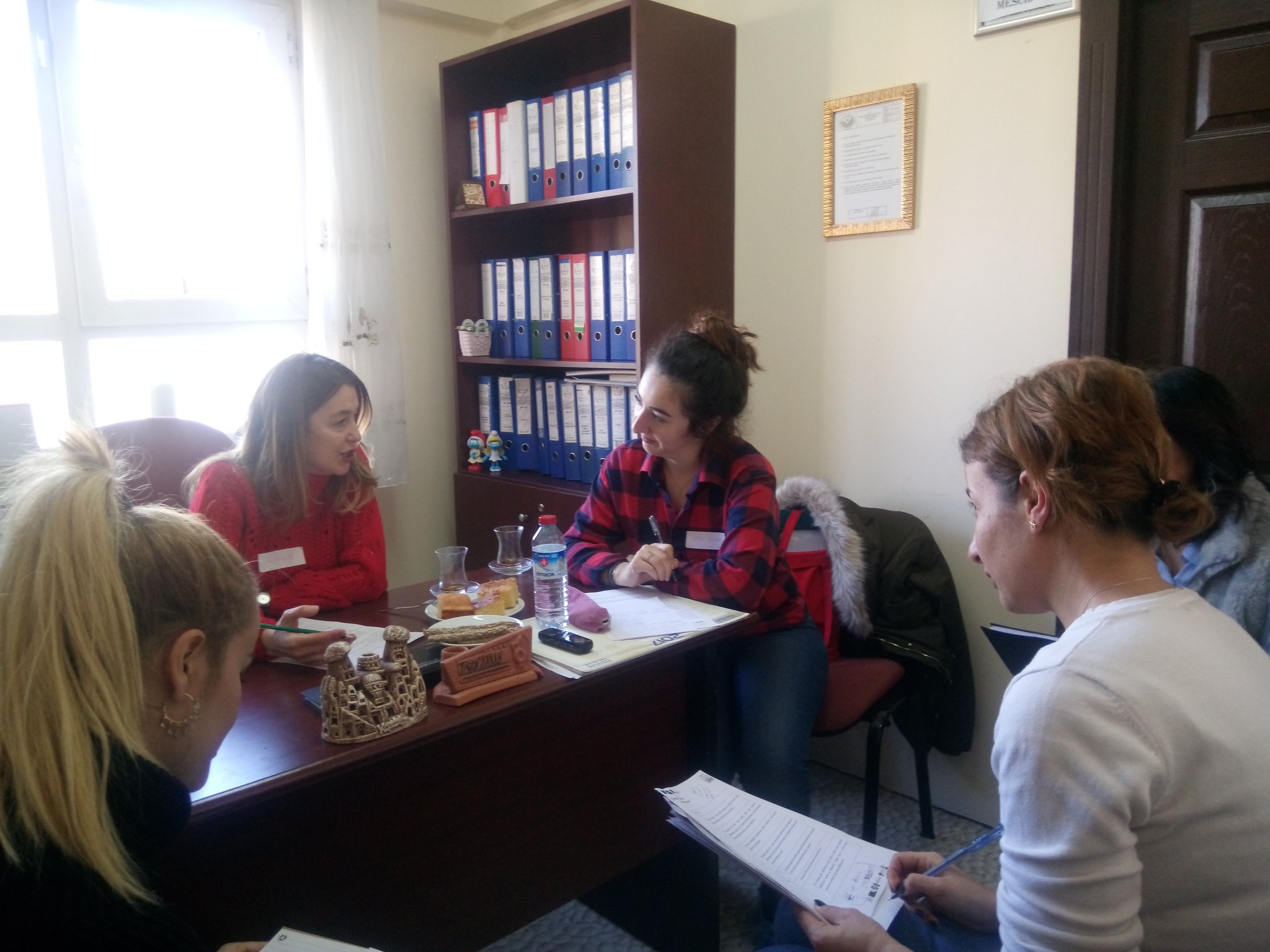 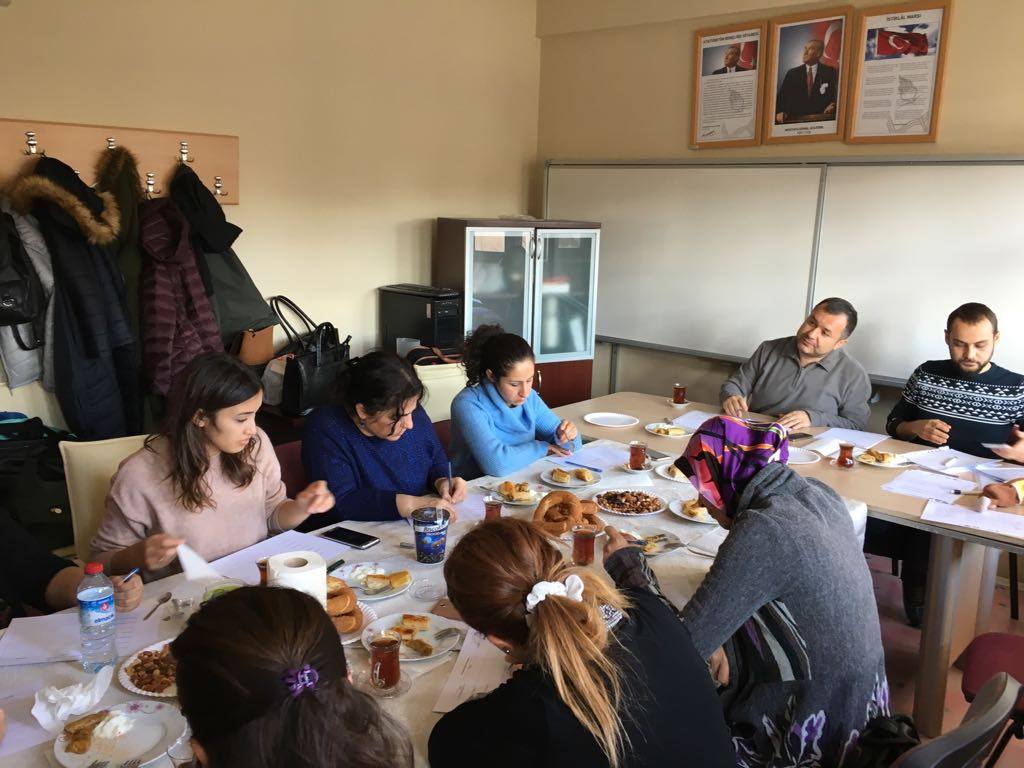 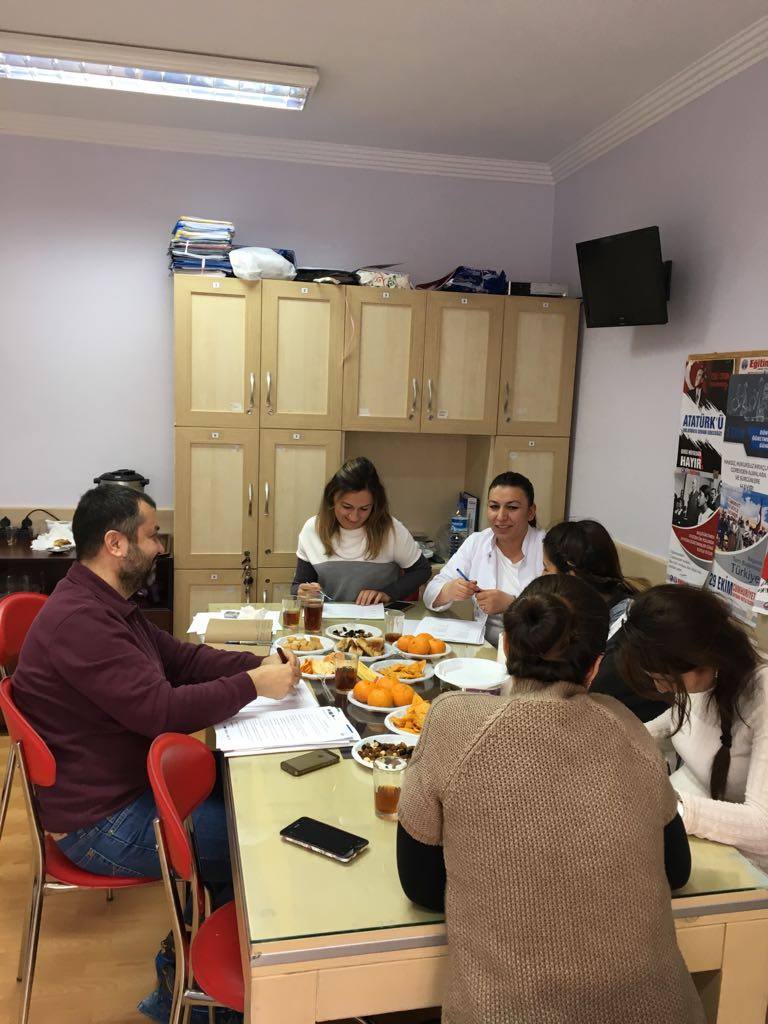 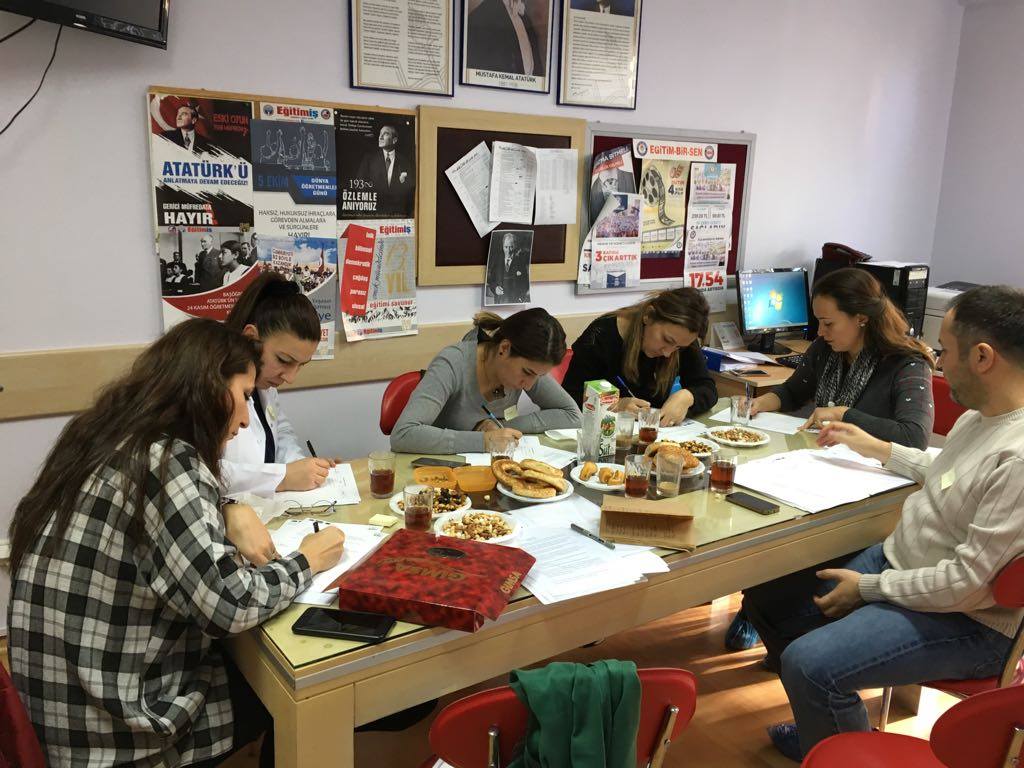 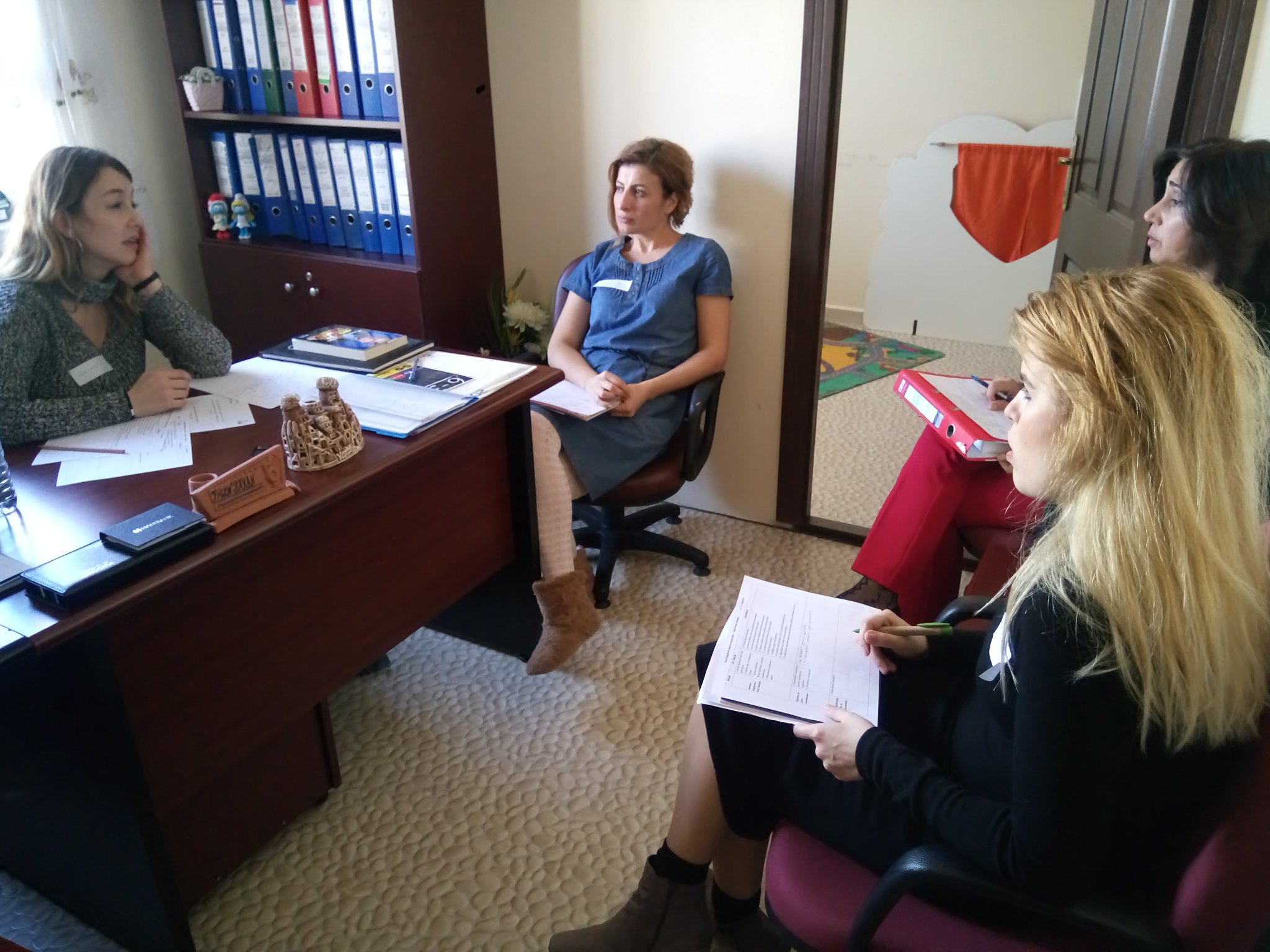 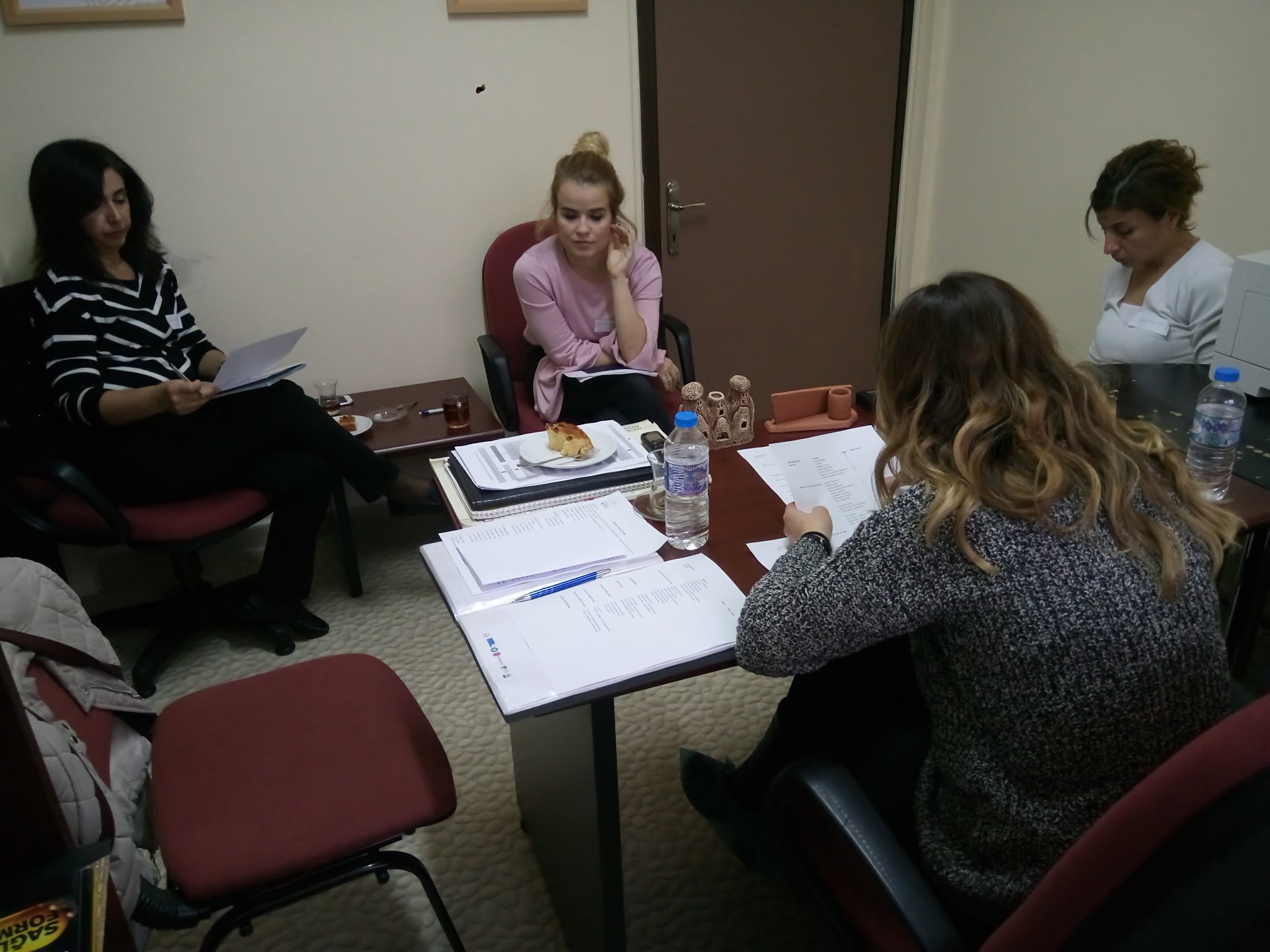 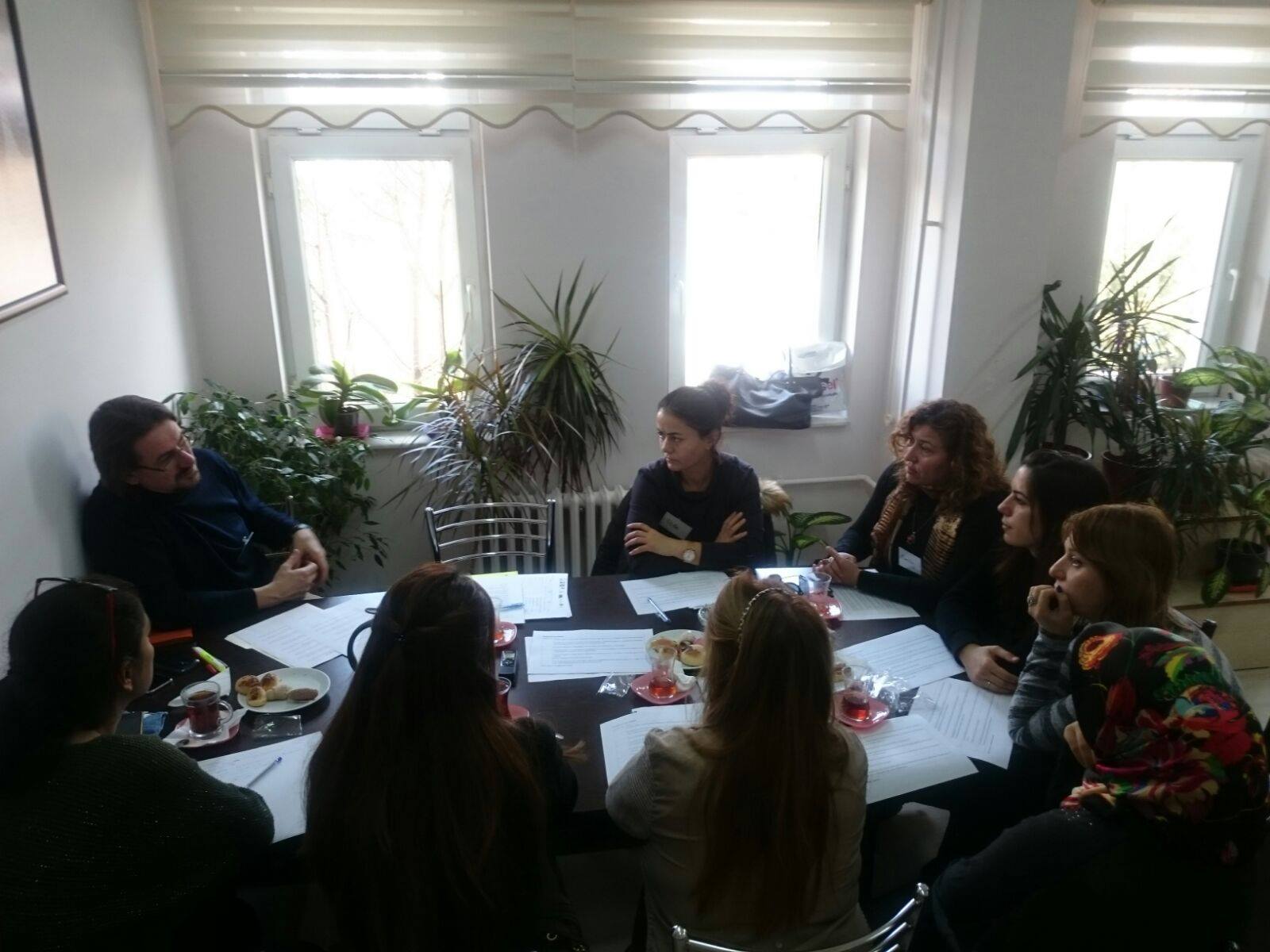 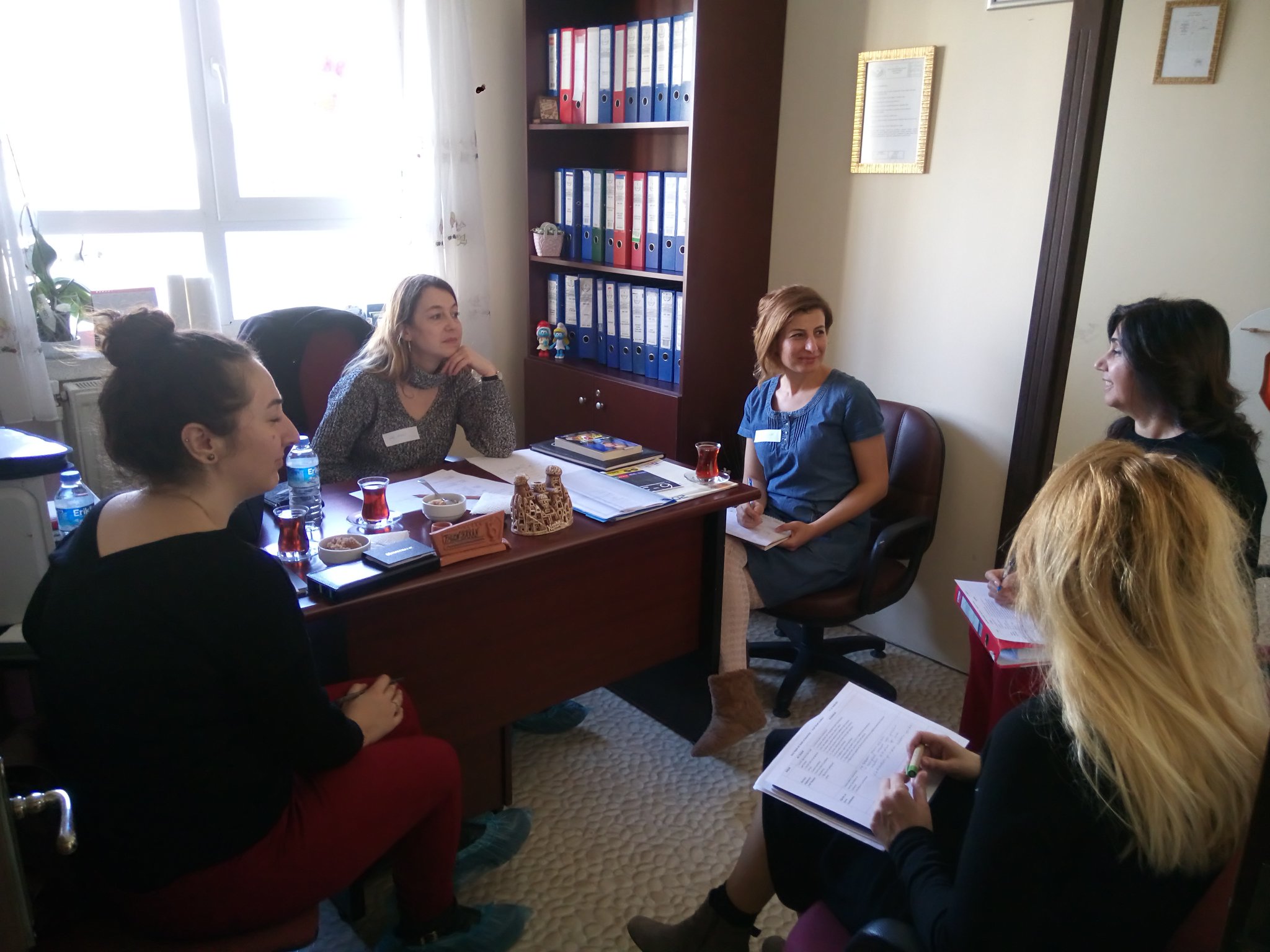